Vibration patterns yield valuable information about the health state of a
running machine, which is commonly exploited in predictive maintenance tasks
for large industrial systems. However, the overhead, in terms of size,
complexity and power budget, required by classical methods to exploit this
information is often prohibitive for smaller-scale applications such as
autonomous cars, drones or robotics. Here we propose a neuromorphic approach to
perform vibration analysis using spiking neural networks that can be applied to
a wide range of scenarios. We present a spike-based end-to-end pipeline able to
detect system anomalies from vibration data, using building blocks that are
compatible with analog-digital neuromorphic circuits. This pipeline operates in
an online unsupervised fashion, and relies on a cochlea model, on feedback
adaptation and on a balanced spiking neural network. We show that the proposed
method achieves state-of-the-art performance or better against two publicly
available data sets. Further, we demonstrate a working proof-of-concept
implemented on an asynchronous neuromorphic processor device. This work
represents a significant step towards the design and implementation of
autonomous low-power edge-computing devices for online vibration monitoring. 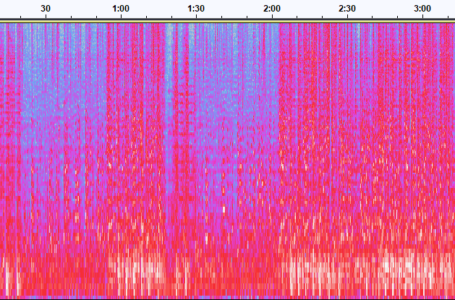