For those of you that are sports historians, you might recall these famous remarks by the legendary baseball player turned manager Frank Robinson: “Close doesn’t count in baseball. Close only counts in horseshoes and hand grenades.”

There’s another place that closeness counts, namely when two cars encounter a near-miss.

Fortunately, a near-miss is considered something less severe than an actual collision, though do not falsely assume that a near-miss is a freebie and without any adverse consequences. A near-miss can generate all sorts of calamity and lead to quite serious and harmful outcomes.

Allow me a moment to tell you about a friend of mine that was a near-miss expert, as it were.

Back in the day, a college buddy of mine was famously known for being an especially hasty driver. He drove much too fast while on the streets within and surrounding the university campus. He also veered dangerously close toward other cars that were in the lanes next to him. Plus, he relished taking corners at high speeds, including frequently forcing pedestrians to leap back from the curb to avoid getting demonstrably clipped.

All in all, anytime you saw his car, you gave it a wide berth, even while parked since he notably would back out of parking spaces without looking over his shoulder. I recall one time that while riding in his car, I pointed out that his rearview mirror was broken and was unusable, for which he calmly stated that there wasn’t any need to have a working rearview mirror since he never sought to look behind his car anyway.

Grimace followed by a weary sigh.

Here is the weirdest part of the sordid tale. He never got into a car accident.

Nary a car collision or striking anyone or anything. He managed to drive in this crazed and seemingly maniacal way, and yet never struck another vehicle, nor hit a lamppost, and never bumped into or scrapped a human or any meandering animals. His driving thoughtlessness consistently occurred throughout all four years and somehow, miraculously, despite this nutty, adverse, and undeniably despicable driving approach, he came out with a perfectly clean driving record.

Yes, that includes the fact that he never received a ticket for any of his daredevil driving endeavors.

We always assumed during those several years that ultimately a police officer would spot his driving digressions and certainly issue a citation of one kind or another. Clearly, the official DMV driving code states that you cannot drive menacingly and thus he was driving on borrowed time in our view. He was inevitably going to get a ticket, perhaps a series of tickets. The hope was that after getting stopped by the cops, he would realize the error of his ways and discontinue his driving exploits. 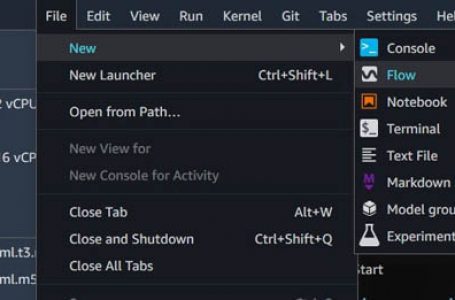 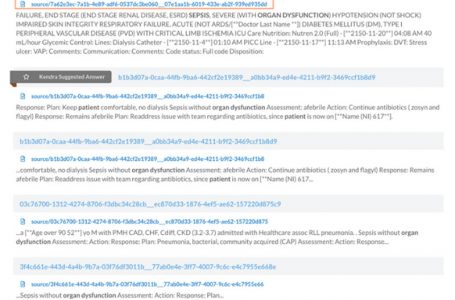