One approach to achieving a self-driving or driverless car would be to make a robot that could drive a conventional human-driven car in place of the human. Thus, rather than building the driving capabilities directly into a car, the robot would be able to get into a normal car and drive. This kind of exploratory activity is taking place in some research labs, but generally is a long way afield of being practical.

In the near term, the only viable route to a true self-driving car is going to involve infusing the self-driving tech into the vehicle itself. But just because something is not immediately or near-term achievable doesn’t mean that it should not be pursued. Those having a longer-term time horizon can envision a future that would have robots for driving cars, trucks, buses, and so on.

For those researchers pursuing the driving robot, keep up the noble work and do not be deterred in your valiant pursuits. As they say, keep on truckin’.

It might seem that it wouldn’t make a whit of difference whether the car drove itself via built-in capabilities or whether a robot got into the vehicle and did the driving. In my columns, I have identified several key benefits for having a robot that could drive a conventional human-driven car:

Any conventional car could instantly become a self-driving car, albeit being driven by a robot, but at least not requiring a human driver, and do so by simply having the driving robot get into the vehicle and perform the entirety of the driving act.

You could presumably easily switch the driving robot from one conventional car to another. This means that any car at any time can immediately become a self-driving car (i.e., non-human driven).

The driver of the car would be readily seen. This is a somewhat less obvious downside about the upcoming self-driving cars, namely that with the built-in driving capabilities there isn’t a driver in the driver’s seat. Worries abound that when human drivers in other cars attempt to look at the driver of a self-driving car, they will not have any cues about the driving acts, and likewise, pedestrians will lack such cues too. Various add-ons might be needed for self-driving cars to overcome this qualm.

The cost of having a self-driving car goes toward the driving robot rather than the car itself. In brief, one concern about true self-driving cars is that they might be exceedingly pricey, perhaps becoming something only the wealthy can afford. A driving robot would drive an everyday car, meaning that the car itself is still the same price regardless of whether the robot or a human is driving it.

A driving robot could be more readily shared around and used on a widespread basis. A true self-driving car with built-in cap 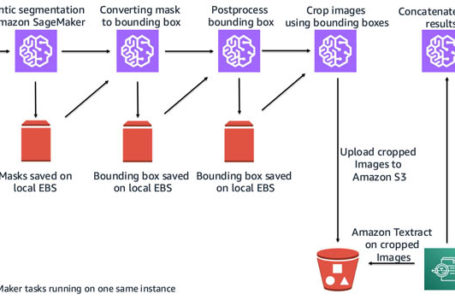