Cancer is responsible for millions of deaths worldwide every year. Although
significant progress hasbeen achieved in cancer medicine, many issues remain to
be addressed for improving cancer therapy.Appropriate cancer patient
stratification is the prerequisite for selecting appropriate treatment plan,
ascancer patients are of known heterogeneous genetic make-ups and phenotypic
differences. In thisstudy, built upon deep phenotypic characterizations
extractable from Mayo Clinic electronic healthrecords (EHRs) and genetic test
reports for a collection of cancer patients, we evaluated variousgraph neural
networks (GNNs) leveraging a joint of phenotypic and genetic features for
cancer typeclassification. Models were applied and fine-tuned on the Mayo
Clinic cancer disease dataset. Theassessment was done through the reported
accuracy, precision, recall, and F1 values as well as throughF1 scores based on
the disease class. Per our evaluation results, GNNs on average outperformed
thebaseline models with mean statistics always being higher that those of the
baseline models (0.849 vs0.772 for accuracy, 0.858 vs 0.794 for precision,
0.843 vs 0.759 for recall, and 0.843 vs 0.855 for F1score). Among GNNs,
ChebNet, GraphSAGE, and TAGCN showed the best performance, while GATshowed the
worst. We applied and compared eight GNN models including AGNN, ChebNet,
GAT,GCN, GIN, GraphSAGE, SGC, and TAGCN on the Mayo Clinic cancer disease
dataset and assessedtheir performance as well as compared them with each other
and with more conventional machinelearning models such as decision tree,
gradient boosting, multi-layer perceptron, naive bayes, andrandom forest which
we used as the baselines. 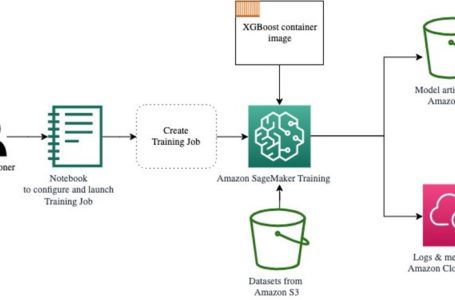 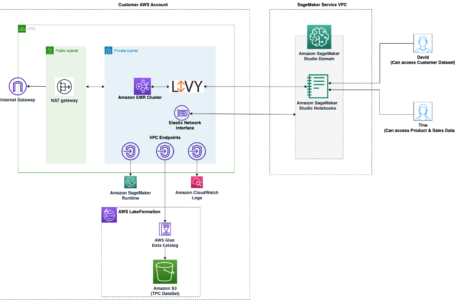 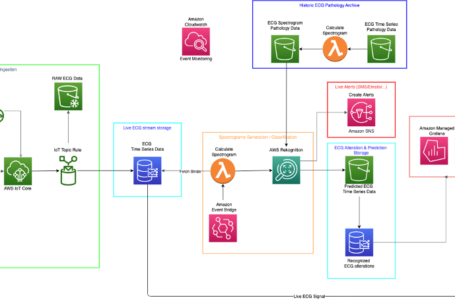