In today’s world of fast fashion, retailers sell only a fraction of their inventory, and consumers keep their clothes for about half as long as they did 15 years ago. As a result, the clothing industry has become associated with swelling greenhouse gas emissions and wasteful practices.

The startup Armoire is addressing these issues with a clothing rental service designed to increase the utilization of clothes and save customers time. The service is based on machine-learning algorithms that use feedback from users to make better predictions about what they’ll wear.

Customers pay a flat monthly price to get access to a range of high-end styles. Each time they log into Armoire, they get a personalized list of items to choose from. When they don’t want the clothing anymore, they return it to be used by someone else.

“Our whole goal is to help clothes achieve end of life with a customer rather than at the back of your closet or ending up in a landfill,” Armoire co-founder and CEO Ambika Singh MBA ’16 says. “The metric we look at is the utilization of our clothes, and, amazingly, 95 percent of the things we own have been rented — unlike a normal retailer who might sell 35 percent of what they bring in at the beginning of the season.”

The company says its service is tailored toward busy women who don’t have time to browse cluttered clothing aisles or endless webpages for new outfits.

According to Singh, Armoire has grown 300 to 500 percent a year since its founding in 2016. The company now has thousands of customers across the U.S.

“A typical customer response after a while is they feel really happy when they look at their closet instead of overwhelmed,” Singh says. “It’s fun to have this asset-light way of living.”

Singh came to MIT in 2014 with plans to start a company. She had previously spent seven years working in the tech industry, first with Microsoft then as an early hire at two startups.

She says the first thing that struck her about MIT was the integration between its business and engineering schools. The second was how supportive MIT’s community of professors and students were. She quickly took advantage of both attributes.

Singh spoke at length with professors about the potential for machine-learning algorithms to provide personalized recommendations and leaned on classmates for early idea validation and testing.

In fact, when Singh started Armoire, classmates used it as a case study for marketing and analytics research projects. Others became early customers. Singh jokes that by the time she graduated, half of her Sloan class had touched Armoire in some way. 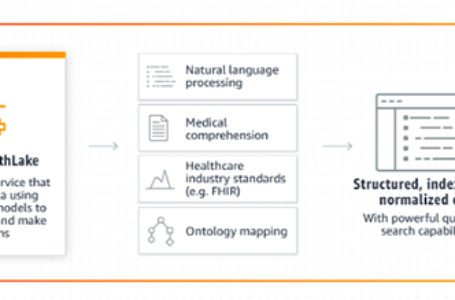 Get started with the Redox Amazon HealthLake... 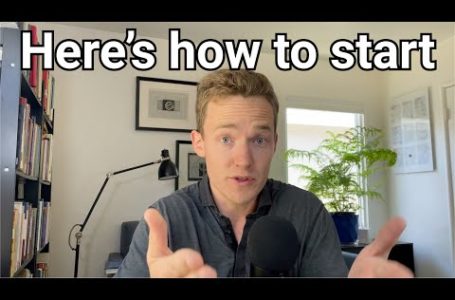