With the development of hardware and algorithms, ASR(Automatic Speech
Recognition) systems evolve a lot. As The models get simpler, the difficulty of
development and deployment become easier, ASR systems are getting closer to our
life. On the one hand, we often use APPs or APIs of ASR to generate subtitles
and record meetings. On the other hand, smart speaker and self-driving car rely
on ASR systems to control AIoT devices. In past few years, there are a lot of
works on adversarial examples attacks against ASR systems. By adding a small
perturbation to the waveforms, the recognition results make a big difference.
In this paper, we describe the development of ASR system, different assumptions
of attacks, and how to evaluate these attacks. Next, we introduce the current
works on adversarial examples attacks from two attack assumptions: white-box
attack and black-box attack. Different from other surveys, we pay more
attention to which layer they perturb waveforms in ASR system, the relationship
between these attacks, and their implementation methods. We focus on the effect
of their works. 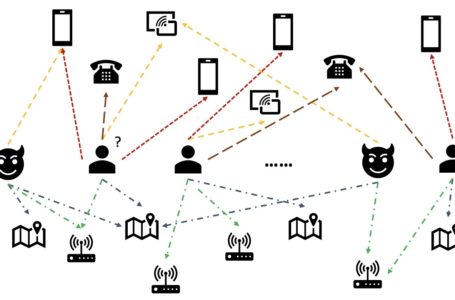